Novak was founded in 2001, to meet professionals working for many years in the Belgian cinema and eager to expand their involvement in production. Vincent Canart, Bernard de Moustier the Top, Johan Knudsen, Benoit Van Wambeke et Olivier Dubois.
Their common experiences, their complementarity and synergies will multiply led them to join together in the same production structure.

Novak prod is involved in the development and production of films that have a point of view of a writer stated, committed. It is open and interested in quality projects in their diversity (variety of genres, subjects, they form a the budget). With particular attention to emerging writers and directors.
Experience, qualifications and complementarity of its partners also allow Novak prod assume the role of executive producer for international productions medium or large budget. 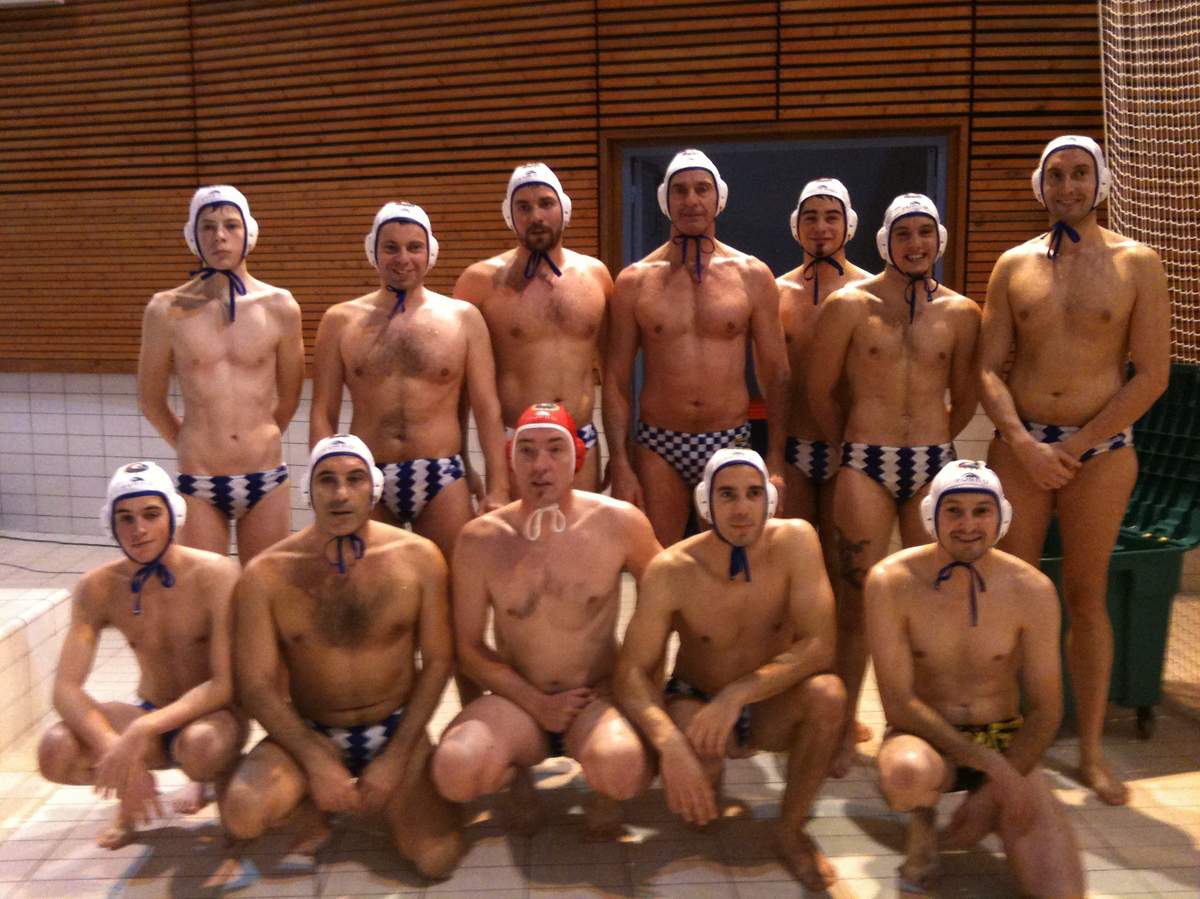